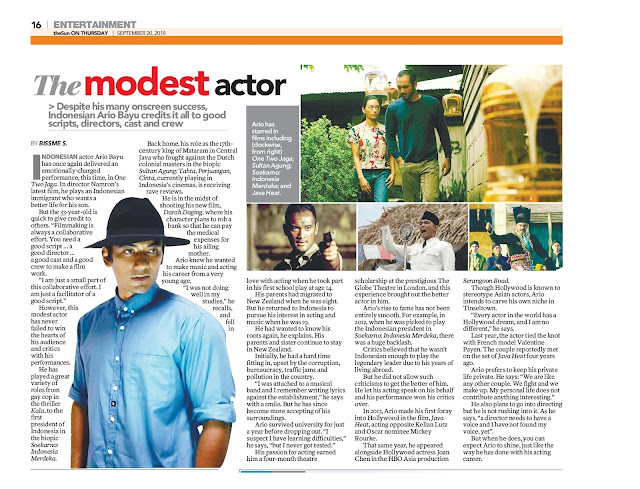 I had the chance to meet Ario Bayu, the well known Indonesian actor over coffee one saturday and this is the result from our conversation

INDONESIAN actor Ario Bayu has once again delivered an emotionally-charged performance, this time, in One Two Jaga. In director Namron’s latest film, he plays an Indonesian immigrant who wants a better life for his son.
But the 33-year-old is quick to give credit to others. “Filmmaking is always a collaborative effort. You need a good script … a good director … a good cast and a good crew to make a film work.
“I am just a small part of this collaborative effort. I am just a facilitator of a good script.”
However, this modest actor has never failed to win the hearts of his audience and critics with his performances.
He has played a great variety of roles from gay cop in the thriller Kala, to the first president of Indonesia in the biopic Soekarno: Indonesia Merdeka.
Back home, his role as the 17th-century king of Mataram in Central Java who fought against the Dutch colonial masters in the biopic Sultan Agung: Tahta, Perjuangan, Cinta, currently playing in Indonesia’s cinemas, is receiving rave reviews.
He is in the midst of shooting his new film, Darah Daging, where his character plans to rob a bank so that he can pay the medical expenses for his ailing mother.
Ario knew he wanted to make music and acting his career from a very young age.
“I was not doing well in my studies,” he recalls, and fell in love with acting when he took part in his first school play at age 14.
His parents had migrated to New Zealand when he was eight. But he returned to Indonesia to pursue his interest in acting and music when he was 19.
He had wanted to know his roots again, he explains. His parents and sister continue to stay in New Zealand.
Initially, he had a hard time fitting in, upset by the corruption, bureaucracy, traffic jams and pollution in the country.
“I was attached to a musical band and I remember writing lyrics against the establishment,” he says with a smile. But he has since become more accepting of his surroundings.
Ario survived university for just a year before dropping out. “I suspect I have learning difficulties,” he says, “but I never got tested.”
His passion for acting earned him a four-month theatre scholarship at the prestigious The Globe Theatre in London, and this experience brought out the better actor in him.
Ario’s rise to fame has not been entirely smooth. For example, in 2012, when he was picked to play the Indonesian president in Soekarno: Indonesia Merdeka, there was a huge backlash.
Critics believed that he wasn’t Indonesian enough to play the legendary leader due to his years of living abroad.
But he did not allow such criticisms to get the better of him. He let his acting speak on his behalf and his performance won his critics over.
In 2013, Ario made his first foray into Hollywood in the film, Java Heat, acting opposite Kellan Lutz and Oscar nominee Mickey Rourke.
That same year, he appeared alongside Hollywood actress Joan Chen in the HBO Asia production Serangoon Road.
Though Hollywood is known to stereotype Asian actors, Ario intends to carve his own niche in Tinseltown.
“Every actor in the world has a Hollywood dream, and I am no different,” he says.
Last year, the actor tied the knot with French model Valentine Payen. The couple reportedly met on the set of Java Heat four years ago.
Ario prefers to keep his private life private. He says: “We are like any other couple. We fight and we make up. My personal life does not contribute anything interesting.”
He also plans to go into directing but he is not rushing into it. As he says, “a director needs to have a voice and I have not found my voice, yet”.
But when he does, you can expect Ario to shine, just like the way he has done with his acting career. 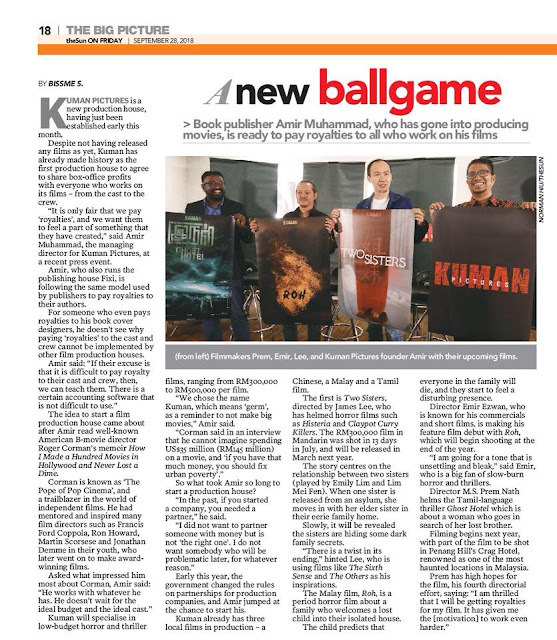 History has been made in the Malaysian film scene. The new film production house Kuman Pictures has become the first production house to pay royalty to the cast and crew . Read the full story
Headline: A New Ballgame
By Bissme S

KUMAN PICTURES is a new production house, having just been established early this month.
Despite not having released any films as yet, Kuman has already made history as the first production house to agree to share box-office profits with everyone who works on its films – from the cast to the crew.
“It is only fair that we pay ‘royalties’, and we want them to feel a part of something that they have created,” said Amir Muhammad, the managing director for Kuman Pictures, at a recent press event.
Amir, who also runs the publishing house Fixi, is following the same model used by publishers to pay royalties to their authors.
For someone who even pays royalties to his book cover designers, he doesn’t see why paying ‘royalties’ to the cast and crew cannot be implemented by other film production houses.
Amir said: “If their excuse is that it is difficult to pay royalty to their cast and crew, then, we can teach them. There is a certain accounting software that is not difficult to use.”
The idea to start a film production house came about after Amir read well-known American B-movie director Roger Corman’s memoir How I Made a Hundred Movies in Hollywood and Never Lost a Dime.
Corman is known as ‘The Pope of Pop Cinema’, and a trailblazer in the world of independent films. He had mentored and inspired many film directors such as Francis Ford Coppola, Ron Howard, Martin Scorsese and Jonathan Demme in their youth, who later went on to make award-winning films.
Asked what impressed him most about Corman, Amir said: “He works with whatever he has. He doesn’t wait for the ideal budget and the ideal cast.”
Kuman will specialise in low-budget horror and thriller films, ranging from RM300,000 to RM500,000 per film.
“We chose the name Kuman, which means ‘germ’, as a reminder to not make big movies,” Amir said.
“Corman said in an interview that he cannot imagine spending US$35 million (RM145 million) on a movie, and ‘if you have that much money, you should fix urban poverty’.”
So what took Amir so long to start a production house?
“In the past, if you started a company, you needed a partner,” he said.
“I did not want to partner someone with money but is not ‘the right one’. I do not want somebody who will be problematic later, for whatever reason.”
Early this year, the government changed the rules on partnerships for production companies, and Amir jumped at the chance to start his.
Kuman already has three local films in production – a Chinese, a Malay and a Tamil film.
The first is Two Sisters, directed by James Lee, who has helmed horror films such as Histeria and Claypot Curry Killers. The RM300,000 film in Mandarin was shot in 13 days in July, and will be released in March next year.
The story centres on the relationship between two sisters (played by Emily Lim and Lim Mei Fen). When one sister is released from an asylum, she moves in with her elder sister in their eerie family home.
Slowly, it will be revealed the sisters are hiding some dark family secrets.
“There is a twist in its ending,” hinted Lee, who is using films like The Sixth Sense and The Othersas his inspirations.
The Malay film, Roh, is a period horror film about a family who welcomes a lost child into their isolated house.
The child predicts that everyone in the family will die, and they start to feel a disturbing presence.
Director Emir Ezwan, who is known for his commercials and short films, is making his feature film debut with Roh, which will begin shooting at the end of the year.
“I am going for a tone that is unsettling and bleak,” said Emir, who is a big fan of slow-burn horror and thrillers.
Director M.S. Prem Nath helms the Tamil-language thriller Ghost Hotel which is about a woman who goes in search of her lost brother.
Filming begins next year, with part of the film to be shot in Penang Hill’s Crag Hotel, renowned as one of the most haunted locations in Malaysia.
Prem has high hopes for the film, his fourth directorial effort, saying: “I am thrilled that I will be getting royalties for my film. It has given me the [motivation] to work even harder.” 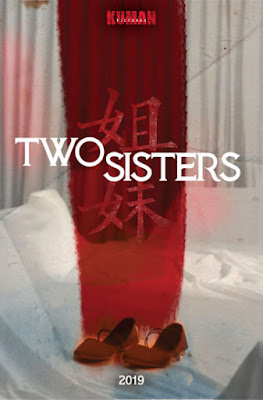 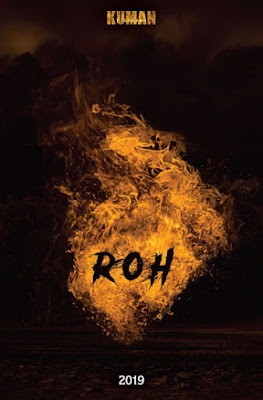 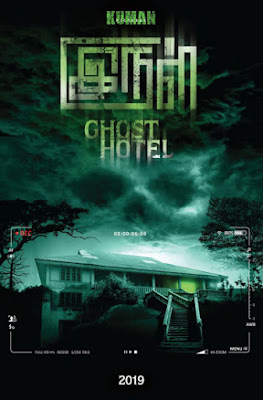 Posted by Bissme at 4:06 AM No comments: